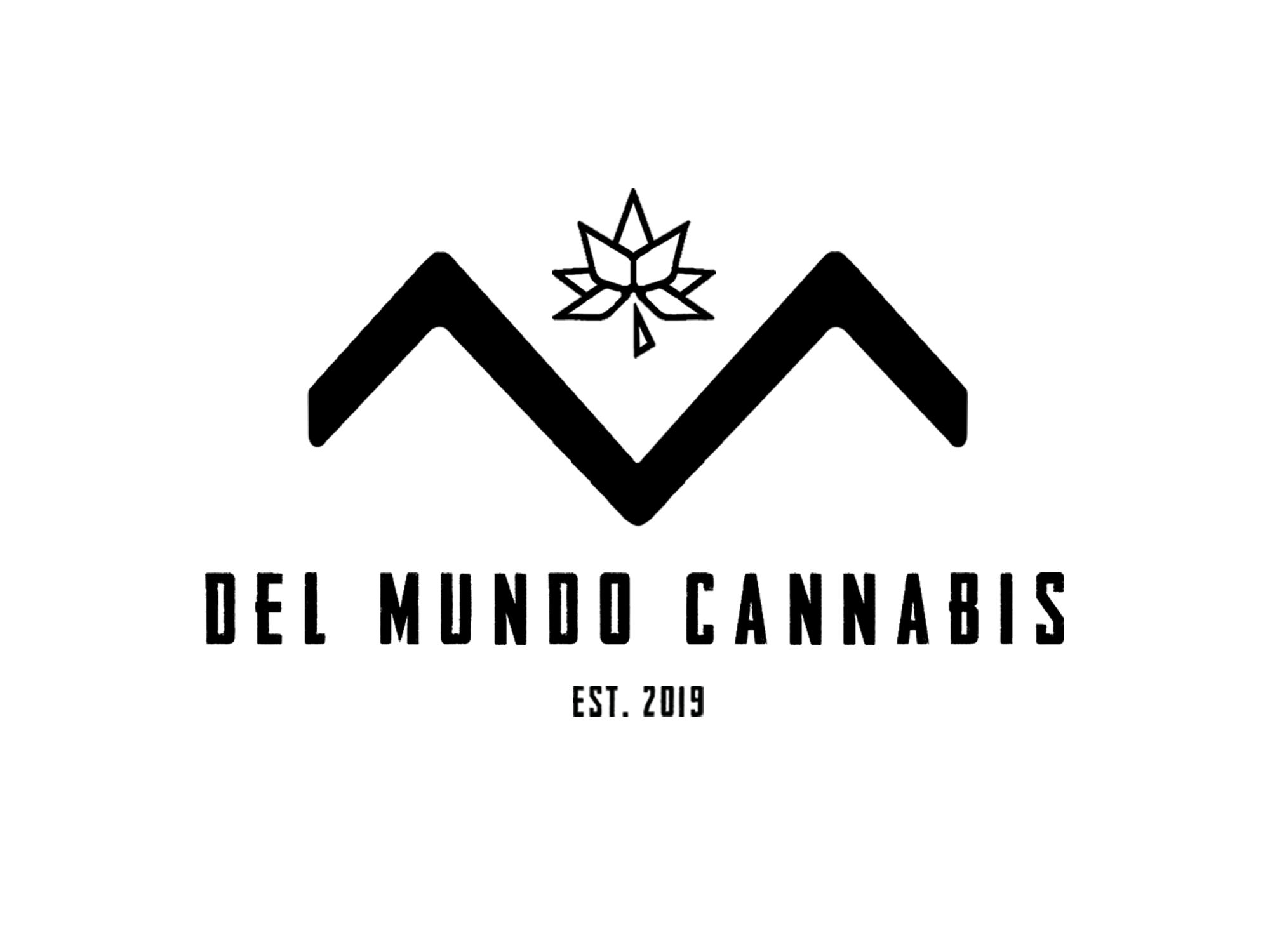 Here are some of the most commonly asked questions for our visitors! If you have a question that needs an answer feel free to reach out or ask one of our friendly bud tenders!

Q: How old do I have to be to purchase, possess or consume retail marijuana?

A: You must be 21 and older to buy, possess or use retail (recreational) marijuana. It is illegal to give or sell retail marijuana to minors.

Q: What is the difference between medical and recreational marijuana?

A: For recreational marijuana, anyone over the age of 21 may purchase and carry up to 1 ounce of cannabis at a time. A medical patient may purchase up to 2 ounces and possess as much as their personal carry limit allows as prescribed by their doctor. There is no age requirement to become a medical patient, however underage patients (under 18) must be accompanied by their assigned caregiver.

Q: Where am I allowed to consume retail marijuana?

A: Retail marijuana is intended for private, personal use. Such use is only legal in certain locations not open or accessible to the public. Marijuana may not be consumed openly or publicly.

Q: Can I consume marijuana in public?

A: No, it is illegal to consume marijuana in public. This includes but is not limited to areas accessible to the public such as transportation facilities, schools, amusement/sporting/music venues, parks, playgrounds, sidewalks and roads and outdoor and rooftop cafes. It is also illegal to smoke at indoor-but-public locations like bars, restaurants and common areas in buildings.

Q: Can I possess marijuana? And how much?

A: Colorado residents and non-residents 21 and older are allowed to purchase and possess up to 1 ounce of retail/recreational marijuana.

Q: How much marijuana can I purchase at one time?

A: Residents and non-residents 21 and older can purchase and possess up to 1 ounce of retail marijuana at a time.

Q: Can I consume marijuana in a licensed retail store?

A: No, it is illegal to consume marijuana in or around a licensed store. It is also illegal to smoke at indoor-but-public locations such as bars, restaurants and common areas in buildings.

Q: Can I have marijuana in my car?

A: Yes. Marijuana may be carried in cars but it may not be in an open container and cannot cross state boundaries. It is illegal to use or consume marijuana in a motor vehicle and it is illegal to drive under the influence of marijuana.

Q: Can I take marijuana through airport security or travel out of state with it?

A: No. It is illegal to take marijuana across state lines. DIA prohibits possession, use, display, and transfer of all marijuana on its property.

Q: Can I smoke marijuana in a taxi or limousine in Denver?

A: It is illegal to smoke marijuana in a taxi, limousine or any form of government-operated mass transportation.

Q: Can I consume marijuana inside a smoke-friendly hotel room or on a hotel balcony?

A: It is up to the discretion of the hotel if it allows marijuana smoke to be consumed in their smoking rooms (the Colorado Clean Indoor Air Act limits all smoking to at most 25 percent of rooms). You should ask the hotel if they allow it. Denver city laws prohibit marijuana consumption on hotel balconies if visible from any public place.

Q: Do the laws of Denver apply elsewhere?

A: Denver ordinances only apply within the City and County of Denver. Please go to each city or county’s website to determine specific marijuana sale and consumption laws.